Limited 180gm vinyl LP pressing in gatefold sleeve. Digitally remastered edition. If he was nicknamed “El Cantante de los cantantes” (THE singer), it is thanks to his voice able to sing from the deepest tones to the highest tones but also his unique ability to improvise. Fania Records was a New York based record label founded by Dominican-born composer and bandleader Johnny Pacheco and Italian-American lawyer Jerry Masucci in 1964. The label took it’s name from an old Cuban song by the singer Reinaldo Bolaño. Fania is known for it’s promotion of what has become known as Salsa music. The label started out as a small venture, but gained popularity after the success of it’s first official record, Pacheco’s “Cañonazo”, leading to the expansion of it’s talent base. Among Fania’s signature stars are: Willie Colon, Celia Cruz, Larry Harlow, Ray Barretto, Ralfi Pagan, Luis “Perico” Ortiz, Bobby Valentín, Rubén Blades, Héctor Lavoe, Cheo Feliciano, Adalberto Santiago, Ismael Miranda and many others. 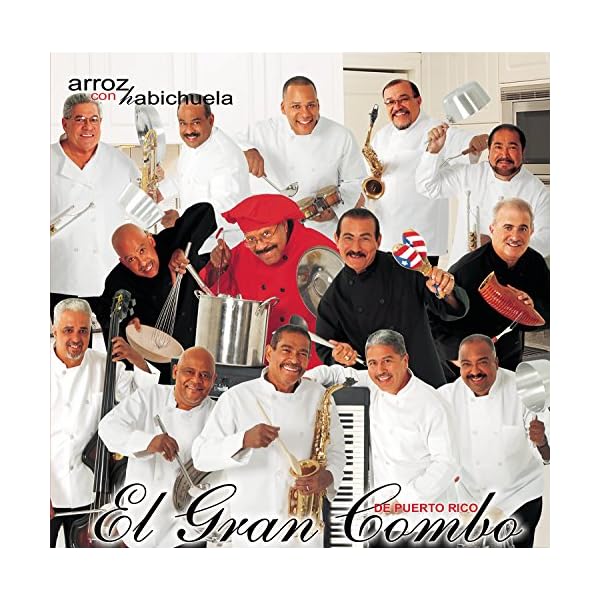 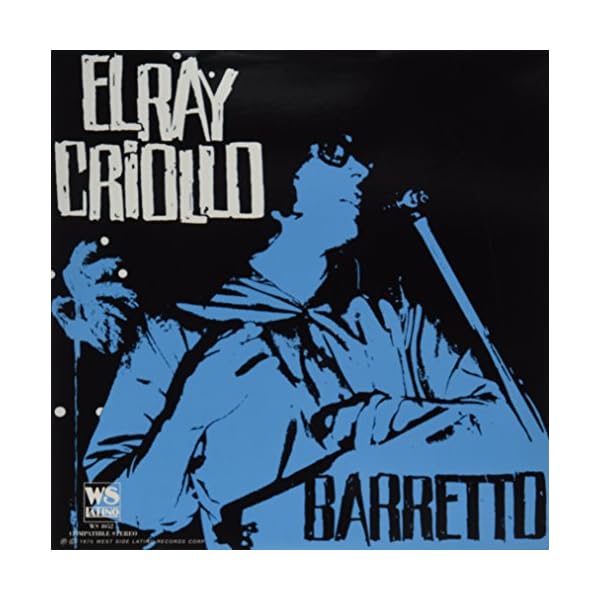 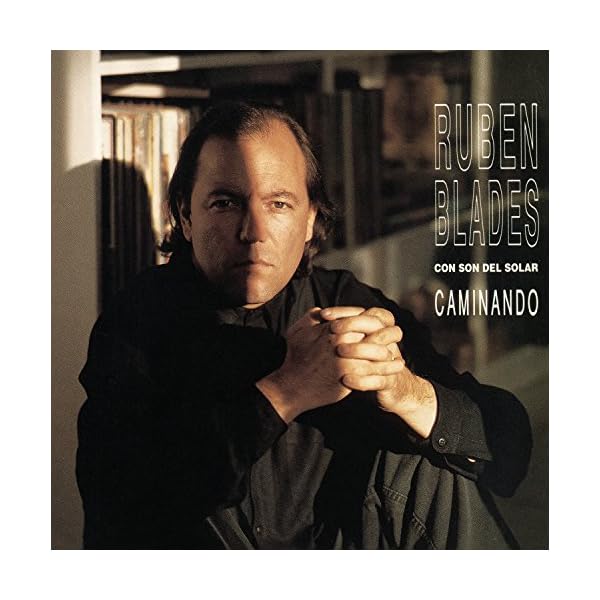 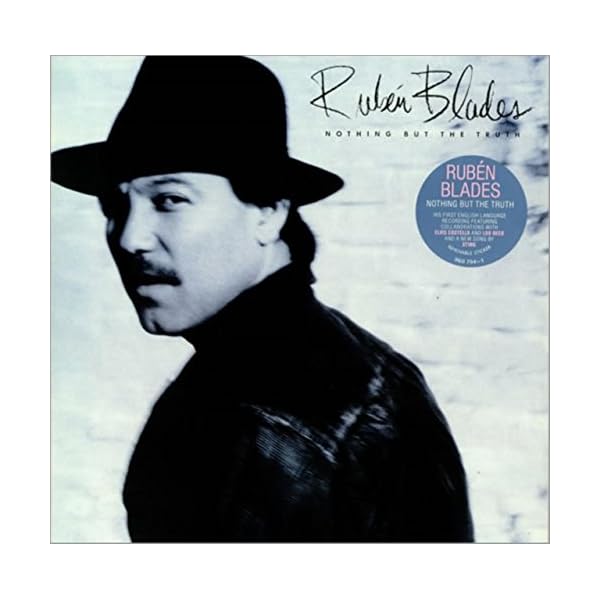 Nothing But the Truth [Vinyl] 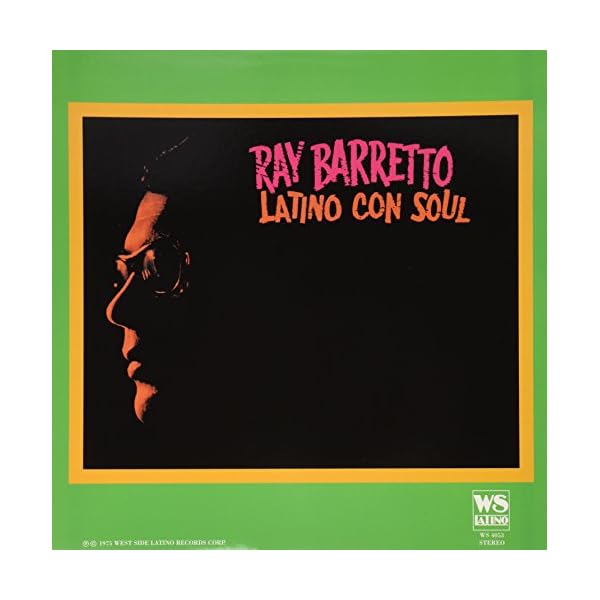 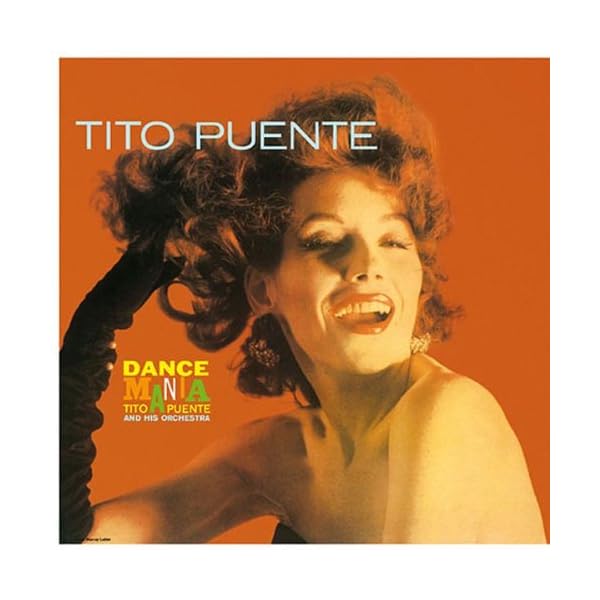 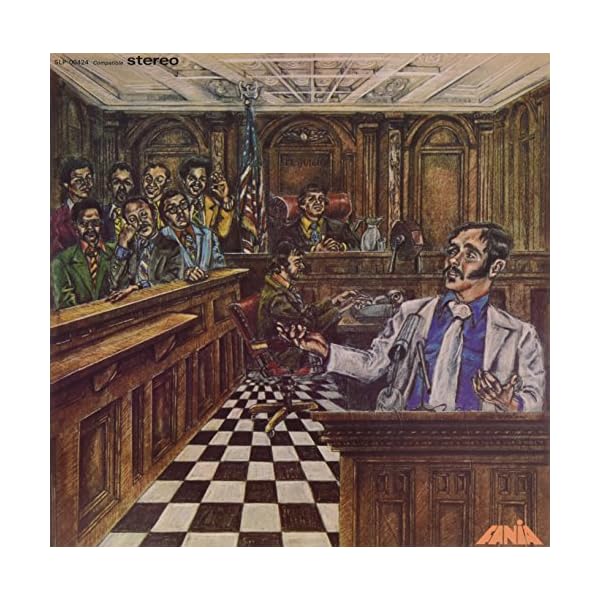 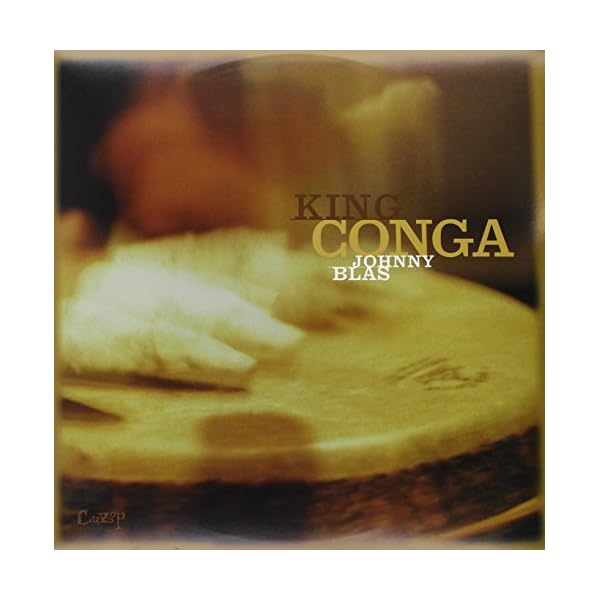 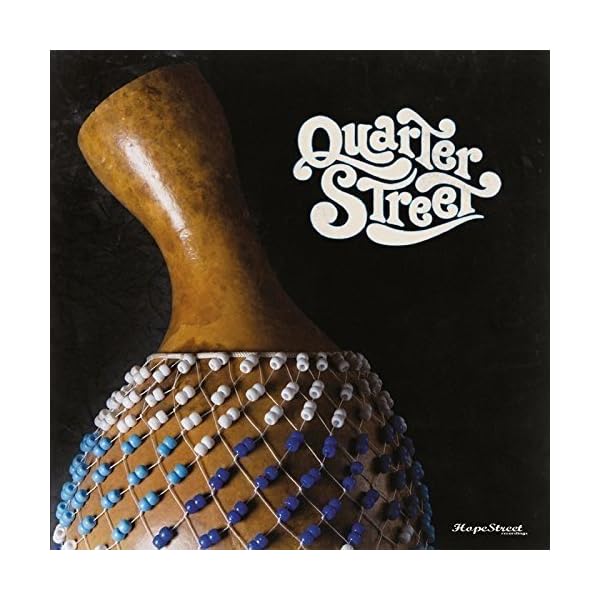 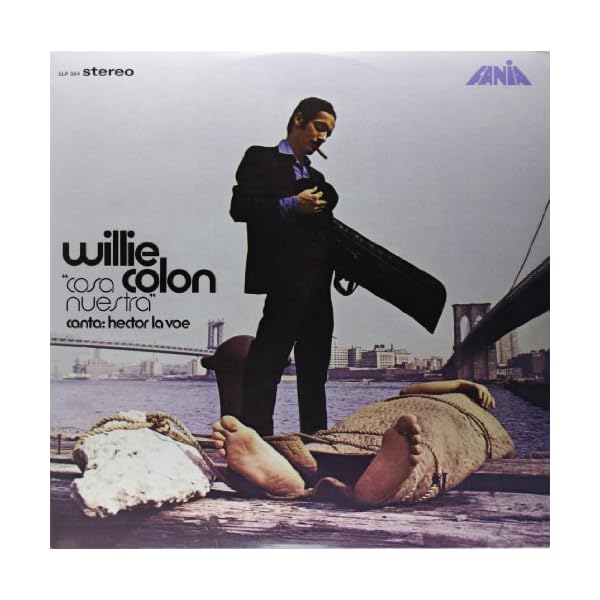