Born Callen Radcliffe Tjader, Jr. in St. Louis, Missouri on July 16, 1925 (he died on May 5, 1982 at the age of 56), Cal Tjader, became known as the most successful non-Latino Latin musician. In April 1954, he formed The Cal Tjader Modern Mambo Quintet. The members were brothers Manuel and Carlos Duran on piano and bass respectively, Bayardo Benny Velarde on timbales, bongos, and congas, and Edgard Rosales on congas (Luis Miranda replaced Rosales after the first year). Back in San Francisco and recording for Fantasy Records, the group produced several albums in rapid succession, including Mambo with Tjader. Demasiado Caliente, recorded in 1960, is one of their very best. 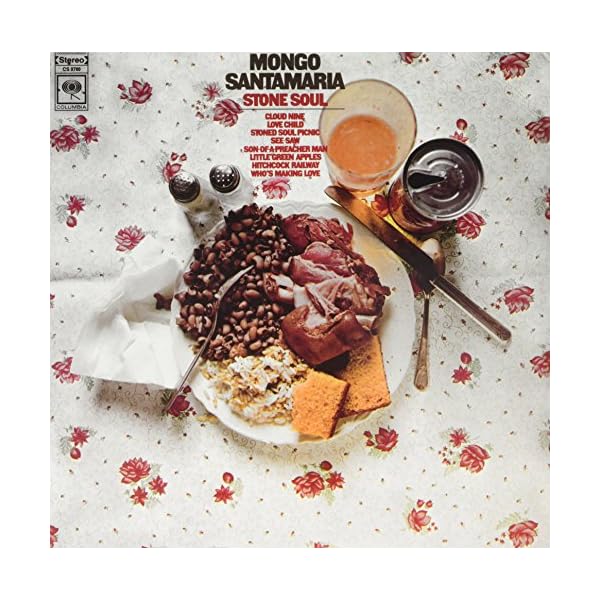 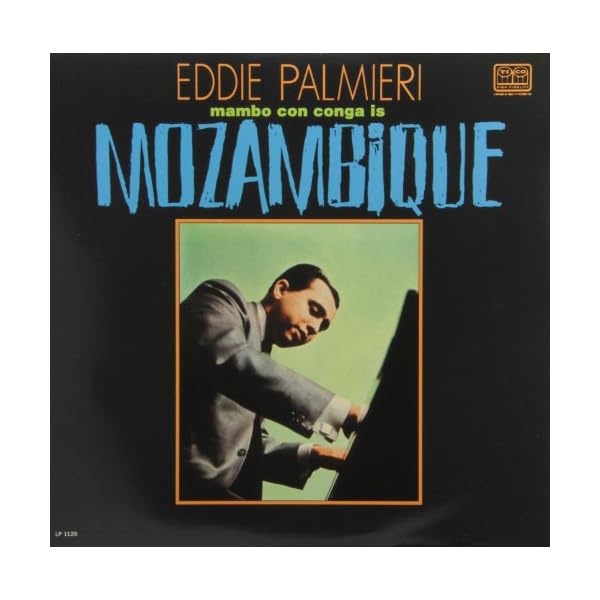 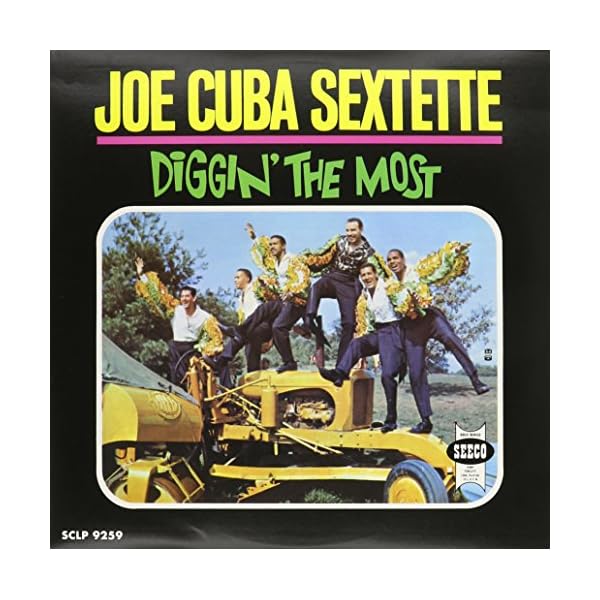 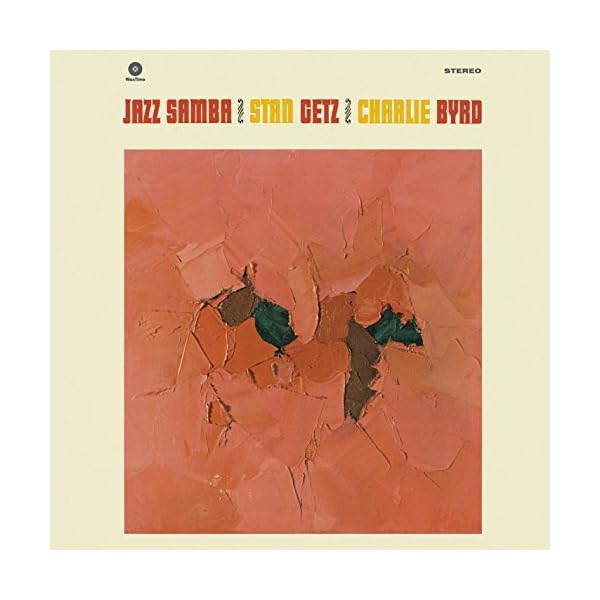 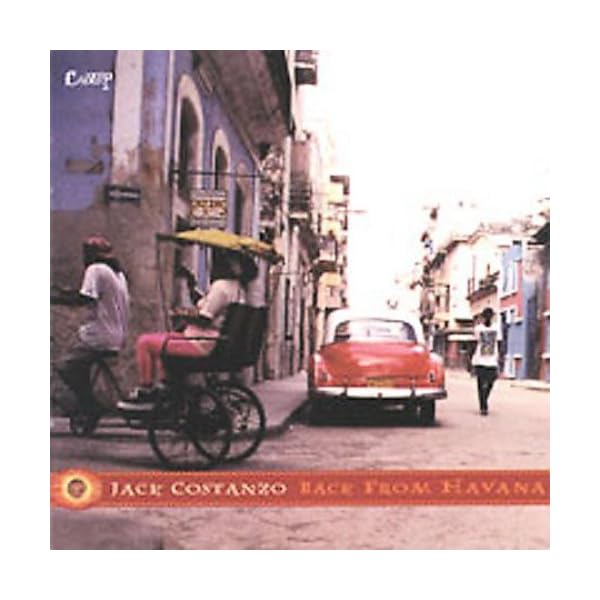 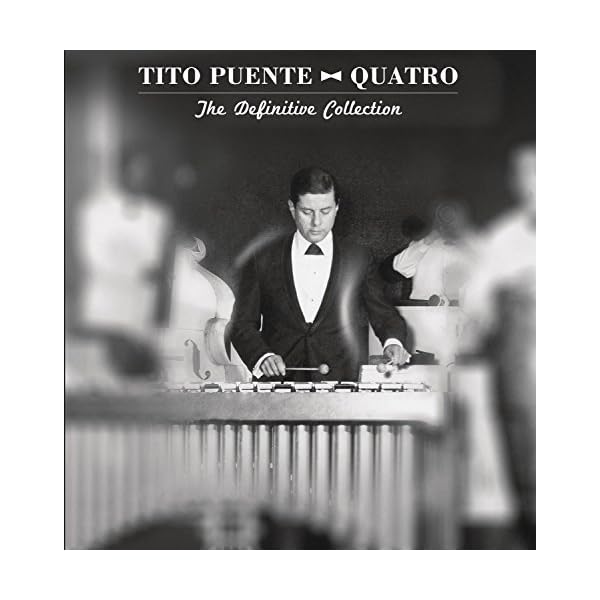 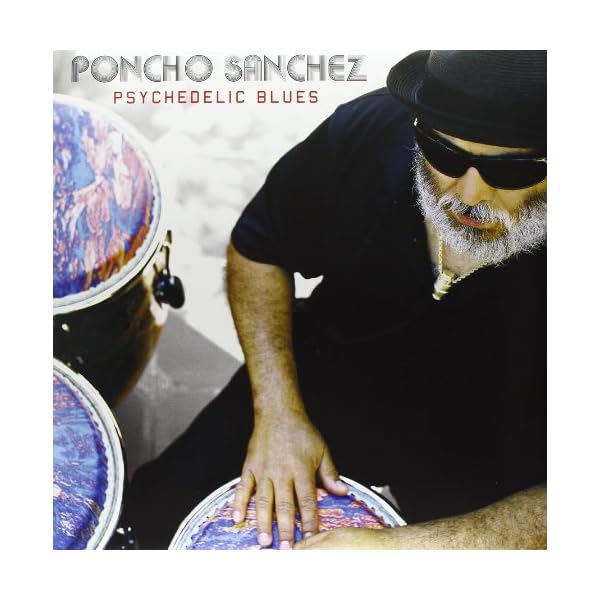 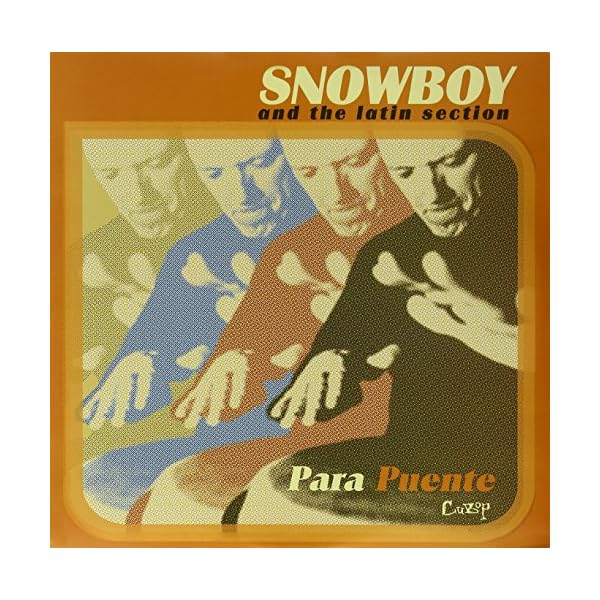 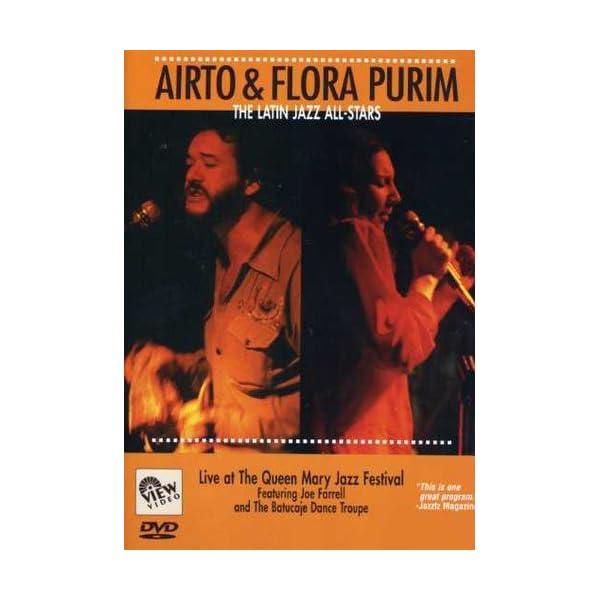 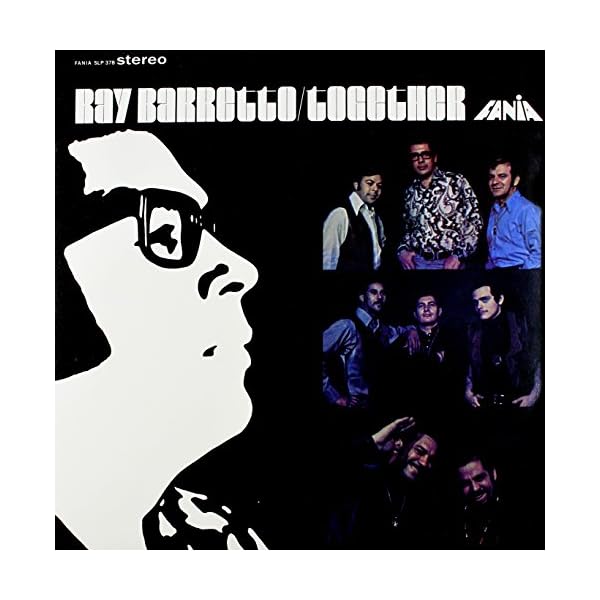